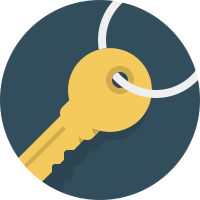 The words we use give the listener a visual image of what we are trying to convey so it is important to use positive language that is both useful and encouraging.

positive language
For example when asking someone to do something, state what you want them to do so they can make an image in their head of what to do. If you tell them what not to do, they will get an image of that instead. Rather than saying, “Don’t shout.” Say instead, “Speak at a moderate volume.” Use positive language for success and a healthy atmosphere.